As wrong as it might seem, some employers will make working conditions so intolerable that it forces an employee to resign. Under some circumstances, the courts may view this form of resignation as wrongful termination, and the law entitles victims of this to unemployment and other benefits. This is called constructive discharge, it’s unlawful, and it’s more common than you think.

The first cases of constructive discharge came about in the 1930s during the rise of unions and labor laws in the United States. During this time, employers would make working conditions horrible for those who fought for things like higher pay or more benefits. This way, the employers didn’t have to face the consequences of firing an employee or being charged with discrimination. They could then go on and hire someone else who wouldn’t complain. In some cases, employers would go so far as to physically abuse their employees until they finally quit. These employers were creating poor working conditions for the specific purpose of getting the employees to resign. Due to the rise of this happening, the National Labor Relations Act developed a provision to protect employees against constructive discharge. Thus, the act defined constructive discharge as “(when an employer) purposely creates working conditions so intolerable that the employee has no option but to resign.” It still stands today, and now the law protects both union and non-union employees in the United States.

One of the most common examples of an intolerable working condition is when an employer subjects the employee to discrimination. This can take many forms, for instance, if someone has their pay cut simply due to being pregnant. An example of a negative impact on a person’s job due to non-work-related circumstances is often a sign of a violation. Retaliation against a whistleblower on the job, leading to bullying, pay cuts, or demotions that cause someone to quit, could also be considered an intolerable condition. If an employee brings these examples up to a supervisor who fails to act, the court would also regard this as unlawful. Lastly, not making reasonable accommodations for someone living with a disability and forcing them to resign is another example.

How A Constructive Discharge Works

The state reserves unemployment benefits for people who lost a job through no fault of their own. A constructive discharge is a form of wrongful termination under the law. Legally, the person filling would be eligible for all the same benefits as those whose employer fired them. In many states, you may not qualify for unemployment benefits if you left your job willingly. Still, if it were an instance of constructive discharge, the law entitles you to the same benefits. Keep in mind; there is a statute of limitations on this kind of wrongful termination. Federally, the clock starts ticking from the moment of resignation. Federal employees only have 45 days, so it is crucial to act quickly. Constructive discharge cases are notoriously difficult to prosecute; you must have the right employment law attorney if you seek to bring forth a case such as this. But remember, creating an intolerable working environment to make someone quit their job is a heinous act and should face prosecution in a court of law. 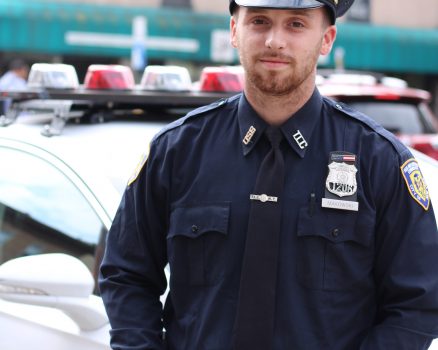